Fantasy at the Fair 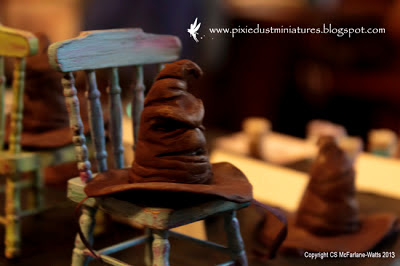 I mentioned in my last post that I'd share photos of the fun fantasy fair I took part in over the weekend. It wasn't a miniature convention, but one for fantasy enthusiasts, particularly of the Harry Potter variety.

It was held at a brilliant store here in LA called 'Whimsic Alley' on Wilshire Blvd. This buzzing marketplace of muggles is what LA Weekly referred to as the "best substitute for Diagon Alley", in 2009.

Here are some photos of my table in the Great Hall, which incidentally had floating candles beneath a sky facade. Absolutely brilliant! I've also included two snaps of my prep for the fair - posters and signs... ;) 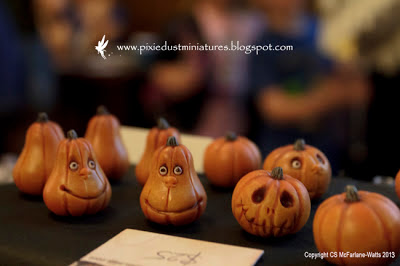 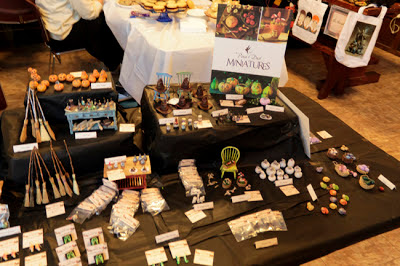 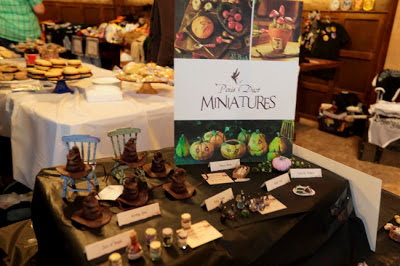 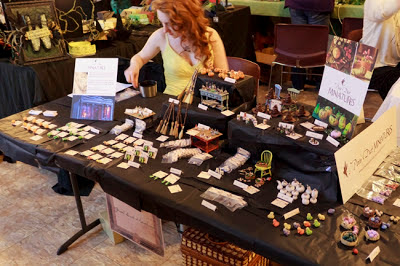 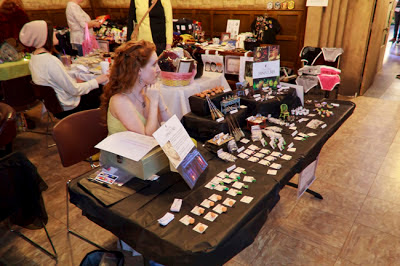 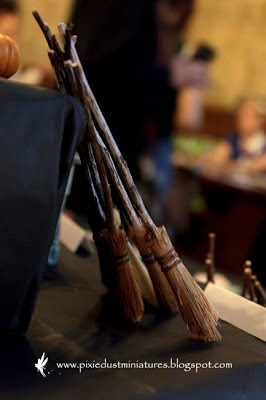 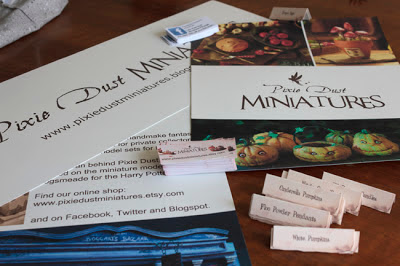 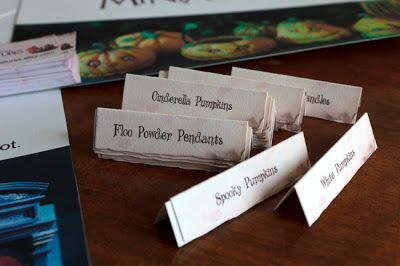