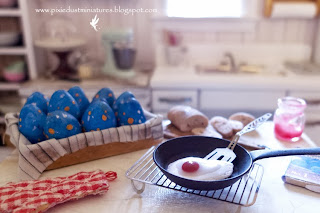 Do you remember when I wrote about the retro kitchen for the modern witch that I was building?!

Behind the kitchen
As many of you know, I work as a miniature maker in Hollywood, creating miniature scale set pieces for film, TV, commercials as well as creating one of a kind miniatures for collectors. Well on my own time I am slowly and quietly working on a short film which I wrote, called 'Myrtle the Witch'. The sets are massively fun to design and create - her house for instance is built as a roundhouse in the depths of a forest with trees interwoven amongst her Aga and welsh dressers. It's a fairytale construction that I just love to be part of.

Having spent a lot of time working towards Myrtle and her witchy world, I felt like a change and was all too willing when I was asked to build a 'modern' clean and bright kitchen with a fantasy twist. So I created this kitchen which has design elements from the 40s, but is also fairly modern and certainly unconventionally 'witchy'.

Have a look at the photos below and let me know what you think!

In the Press!
I am delighted to say that 'The Dolls House Magazine' took an interest in this project and published some photos of it and a little write-up in their current issue. Great UK magazine, and you can find it here. The article itself is at the end of this post. 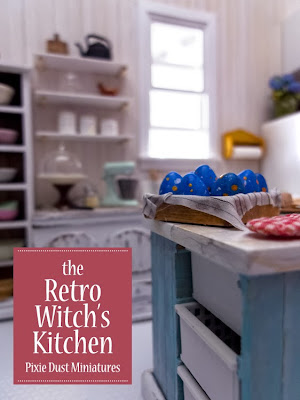 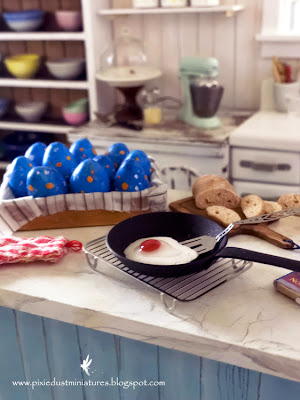 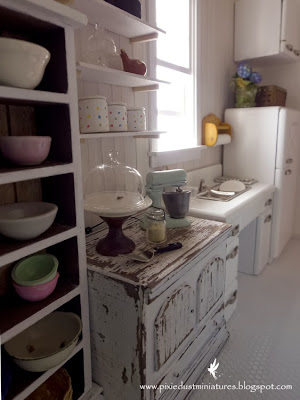 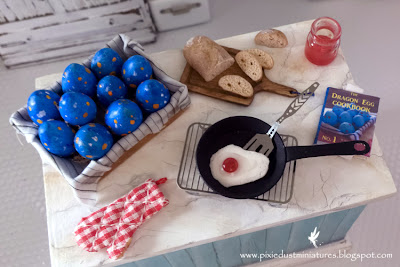 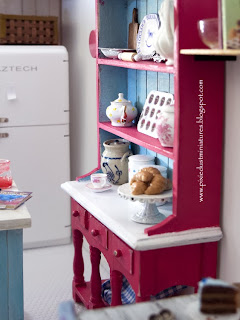 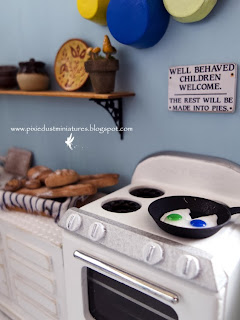 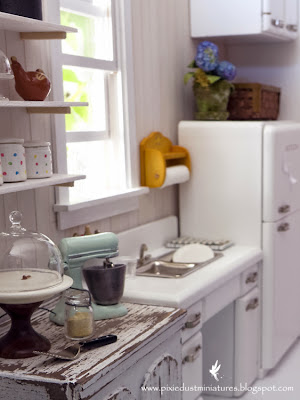 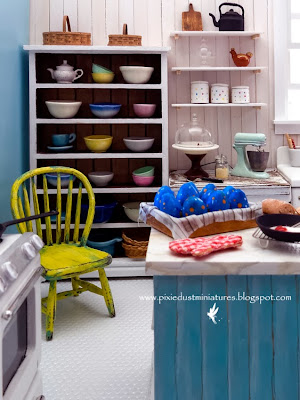 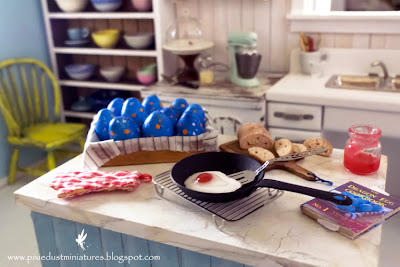 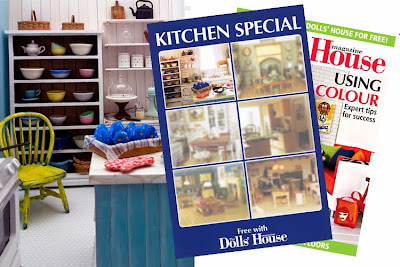 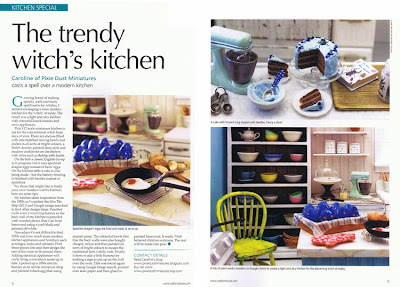