Remember, be back before midnight... 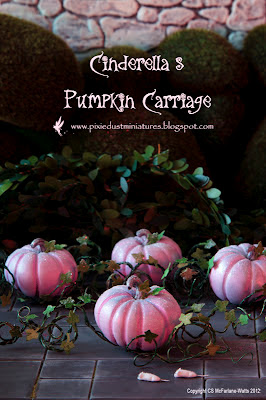 One of the best known fairytales, 'Cinderella' is so loved because it's about reward for the good and punishment for the wicked, with this justice being metered out by a magical being stepping in at the right time.
This classic rags-to-riches story was first published by 17th century Italian fairytale collector Giambattista Basile in 1634. It was recorded again in French author Charles Perrault's 'Mother Goose Tales' in 1697. The marvelous German Grimm brothers took notice and released another version in their fairytale collection in 1812. So this story was read to entranced children all over Europe and the fairytale genre was born. I loved it as a child and remember sweeping the fireplace in our family home when I was about 7 and wishing and hoping I could make my fairy Godmother appear. She did in a manner of speaking.... but not until I was 15. ;)

Hope you like my rendition. This pumpkin patch has just felt the dusting of magic from the Fairy Godmother's wand, and are forming into carriages. The vines are curling into the shapes of wheels. 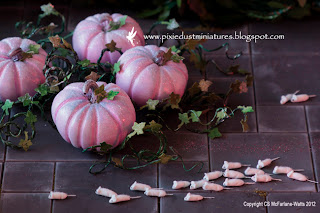 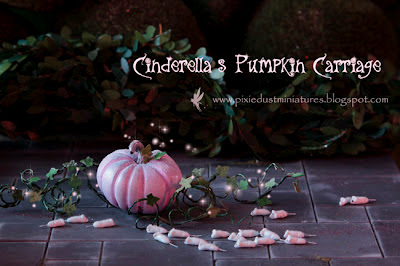 If you're wondering where some of my inspiration comes from on this topic, you must must must watch the best Cinderella film. It's 'The Slipper and the Rose' (1976) and you will *love* it. Here's a still below. 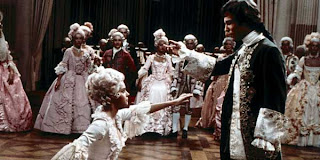